The storytelling concept is completely focused on the role of the mediators themselves and shows on the one hand the sober clarity with which they do their work. On the other hand, the film also shows the passion and courage you need to take on this task.

We share this passion for dealing with difficult topics with our main protagonists ourselves as filmmakers.

The Negotiators is a journey into the conflict zones that are shaking the world. Also to the mechanisms for investigating solutions to them and, above all, to the people who make it possible. The world is at war and this door has been open to us for a long time. Sometimes war is strident and fills the media, other times it is invisible and silent. But in this vast planetary scenario of entrenched conflicts there is a group of people, the neutral intermediaries, who are determined to commit their lives to achieving peace. At a moment in history when everything seems to be dominated by shadows, "The Negotiators" wants to bring a ray of light and explain how these conflicts can be resolved.

Ottokar's aim is to continue to seeking and creating mainstream television and film content and take advantage of the synergies of new technologies to develop all kinds of audiovisual content oriented to the international market. 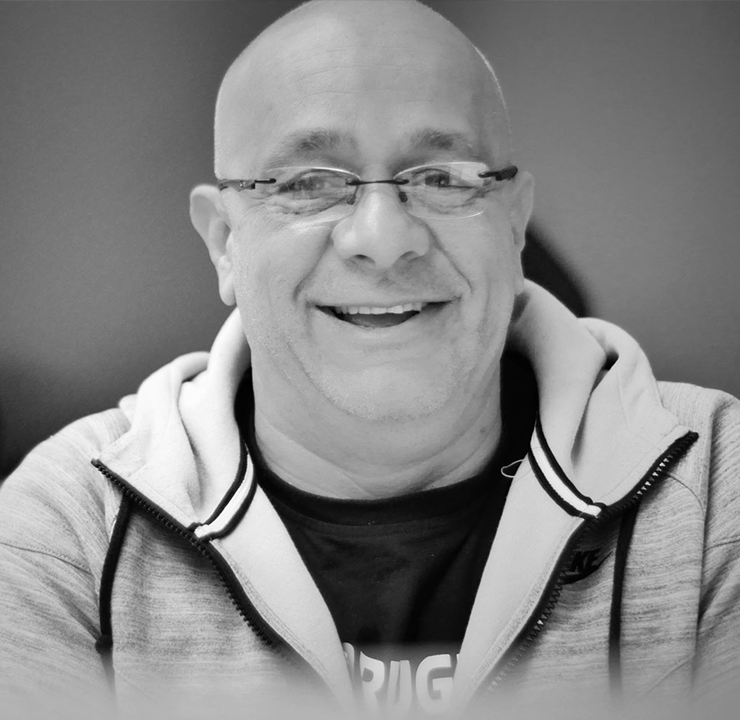 Founding member and CEO of Ottokar. Journalist and a founding member of Catalunya Radio (Catalan public radio channel) in 1983. He Works on radio and newspapers. For 6 months he was a war correspondent for the 1st Gulf War. In 1992, he is part of the Capa Agency team in Barcelona. For more than 10 years he works for more than a 100 programmes for the “24 Hours” series and documentaries of all genres for Canal+. After 4 years working as a free-lancer he starts with 5 other partners, the production company La Quimera, with which he will develop and produce documentaries, programmes and series for TVE (“Stories on Wheels”, “Extreme Climate”), Cuatro, Canal +, TV3, Barcelona TV and the Catalan Network of Local TV. He has directed documentaries for Catalan Television The series “Without Fiction” ("Water, Hell and Sky", a human story about the Spanish water polo team, "Patission Blues", a portrait of the Greek crisis, "Dressed in Black", a trip to Afghanistan with the journalist Mònica Bernabé who has lived and worked for eight years in this country and “I Can’t Go Back Home”, a portrait of the bureaucratic hell in which political refugees find themselves on arrival in Spain). In 2015, founding partner and co-director of Ottokar, he participates as co-director in the documentary "I can’t go back home", series "From bed to bed" for TV3 and the documentary "The silent men " for TVE and TV3. ONDAS National Television Award, 2018.

Truncated Lives, Stories of Impunity, tells the stories of different people who have died as victims of police violence in the last 50 years for TV3. Ernest Lluch, free and daring, a documentary about one of the most important people who helped Spain become a modern country. While trying to build bridges of understanding in the Basque Country, the Barcelona command ended his life in 2000, (TVE,ETB and TV3). 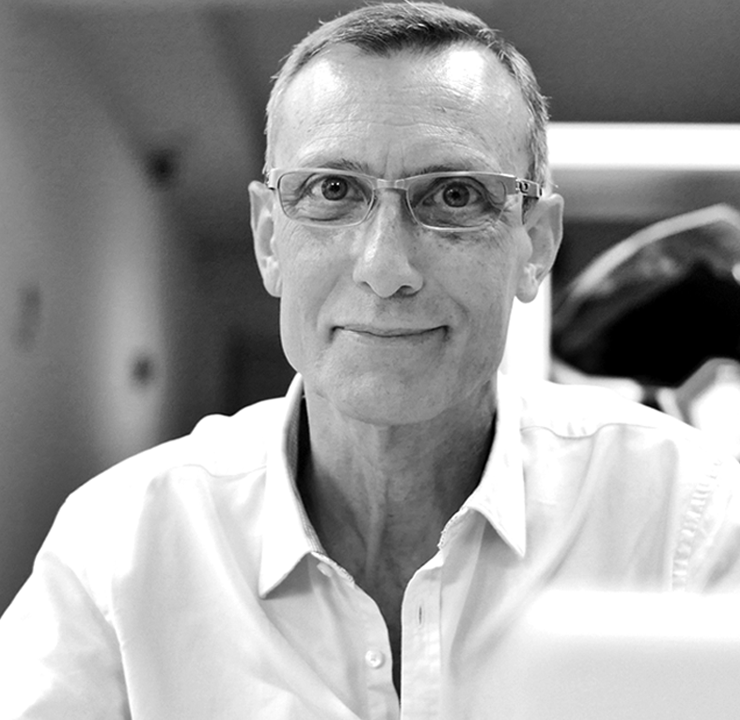 Founding member and CEO of Ottokar. He started his professional career in TVE in 1976, at the program department, as editor. In 1990, he founded GHV, a company dedicated to post production and audiovisual production. He works as film, event, documentaries and advertising director, working on more than a hundred episodes of the "24 Hours" series for CAPA TV and Canal + España / Francia, TV3, ARTE channel and TVE. In the 1998/2007 period he works as director of the audiovisual development of the ACB corporate image. During the years 2000-2006, Euroleague entrusts him the implementation and development of their corporate image. Founding member and co-director of Quimera, he participates as co-director and series director for TVE: “Stories on Wheels”, “4 REC Reporters” and BTV’s “SoundTrack”. He co-directed and directed TV3’s mini-series "From Here and There" and different documentaries for “Without Fiction” program: “Candidate Mas, President Mas, the countdown”, “Patission Avenue, the portrait of the Greek crisis”, “Dressed in Black” and “I Can’t Go Back Home”. In 2015, founding partner and co-director of Ottokar, he participates as co-director and executive producer in the documentary "I can’t go back home", series "From bed to bed" for TV3 and the documentary "The silent men " for TVE and TV3. ONDAS National Television Award, 2018.

Truncated Lives, Stories of Impunity, tells the stories of different people who have died as victims of police violence in the last 50 years for TV3. Ernest Lluch, free and daring, a documentary about one of the most important people who helped Spain become a modern country. While trying to build bridges of understanding in the Basque Country, the Barcelona command ended his life in 2000, (TVE,ETB and TV3). 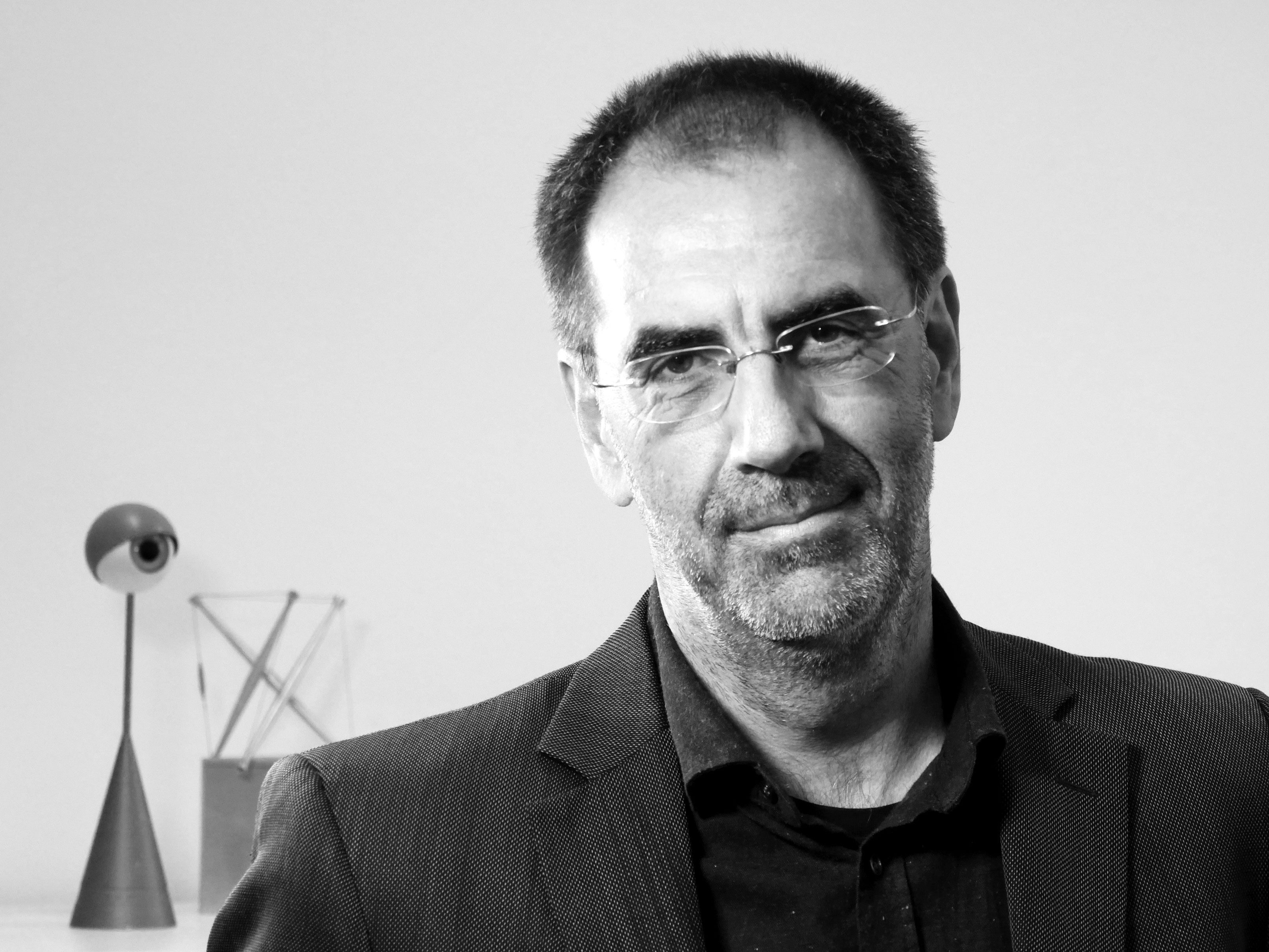 His TV- documentaries, mainly for the ORF, are focusing on socio-cultural and cultural-historic topics. From the origins of monotheism (“When God still was a woman”), anthropological sotries (“Matera – from stoneage to cyberspace), sotries about cultural clashes (“Cyprus – Island between two cultures”) to feature-length films about the future of democracy in the digital society (“Riot in the Matrix”).

He is also editor in chief of the bilingual cultural magazine CREATIVE AUSTRIA.

He was responsible for markting & communication of projects like Graz 2003 cultural capital of Europe, Vienna Mozart Year 2006, Linz 2009, Haydn Year 2009 and several European museums and festivals and was awarded with the Globe Award 2003 for the worldwide best marketed cultural project (Graz 2003) and with the Austrian "Staatspreis Marketing". 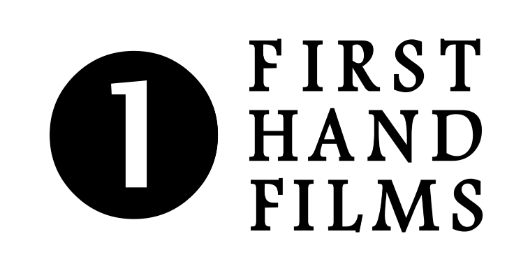 Dedicated Production and tailor-made Distribution for every story in every medium everywhere.

Since 1998, Esther van Messel runs her own company FIRST HAND FILMS in Zurich and Berlin. FHF represents close to 300 hand-picked films and 200 producers from all over the world and acts as Executive Producer for selected projects and is present at all major festivals around the year, and distributes films theatrically in Swiss cinemas.

First Hand Films is an international sales agent, a theatrical distributor in Switzerland and a producer based in Zürich. . FHF has sold hundreds of licenses worldwide, turned over more than ten million Euro and its films have won many awards including Emmies, Golden Roses and Oscar Nominations.  Since 2013 FHF operates also as theatrical distributor in Switzerland and has released a number of international fiction and non-fiction films.  For selected projects FHF acts as Executive Producer with global access to talented filmmakers, broadcasters and funding bodies. FHF works with ambitious and accessible projects worldwide, combining intelligence, practical knowledge and experience.

Today, First Hand Films have been seen by many millions of people all over the world, in cinemas, on TV and online.

Efímero Films was created in 2016, founded by professionals with a long record in various audiovisual specialities. The company covers the need to develop genuine audiovisual products, copyright and trademarks, both intellectual and technological, to work on all kind of platforms. Above all, these products must have strong international co-production potential. Efímero Films is intended to develop, produce and promote international co-productions, with a marked Hispanic and Mediterranean accent. It aims to be the meeting point and platform where the exchange, development of ideas, training and professional advice concur. 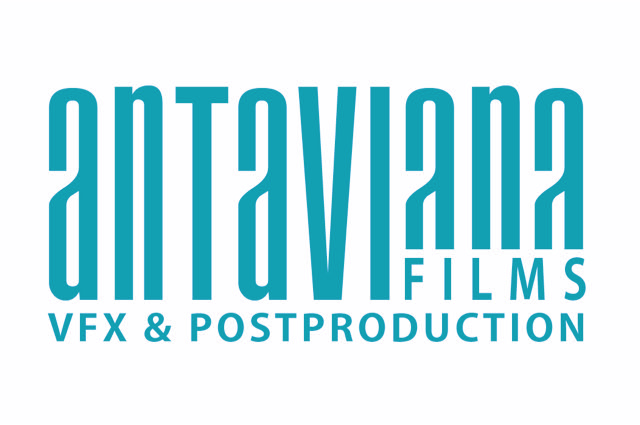 Antaviana Films is a film company specializing in post-production and digital effects. We are a team of professionals with a groundbreaking career behind us, enjoying today a well-deserved renown and prestige in the sector. Whilst some of us have been working together for over 20 years, others have been joining us along the way, always providing us with fresh and different points of view, accompanied by technological avant-garde expertise and international experience; no twithstanding their unique talents and their curiosity, a trademark of forthcoming generations.