Recent films include a feature length documentary for Discovery Science Cleopatra, Sex, lies and secrets and Series `Producing for Viceland How to rob a bank,  “Drug Lords: Pablo Escobar” and “Drug Lords: Cali Cartel” for Netflix ITN productions; The Secret History of Shiraz wine for BBC World and BBC Persian (2016) A film, looking at the origins of wine and in particular Shiraz. Filmed in various countries including Georgia, Hungary, France and the USA; “Ross Kemp : Extreme Worlds” for Freshwater films Sky, a documentary about elephant poaching in Mozambique filmed in the remote wilderness of the Niassa reserve; “Primal Survivor Icon Films” for National Geographic filmed on location in the Sahara and “Remembering the Armenians Massacres” for BBC Worldwide, a film in which reporter Lara Potrossians returns to Turkey on a personal journey to find out about her Armenian grandfather and what remains of his culture; amongst others. She’s the recipient of many awards such as BMA award for best Science programme, Best broadcast story Business journalist 2004 and the Best Branded content campaign 2016. Her work as Staff producer at Channel Four News, specialising in foreign affairs and conflict areas and in particular “The Taliban: Reports from Afghanistan with Saira Shah” won her the Amnesty International Award.

The story of this film is the life story of one man. It is also the story of how we can affect peace in times of conflict and war, not with threat, not with guns but by using words, contact, trust, skill and knowledge. The trusted neutral surrounded by mutually hostile forces with one objective; to negotiate a path to peace.

The thread, through the film, and through the history of some of the most intractable conflicts of recent times, is the words and actions of Jordi Raich. Using his testimony, personal archive and backed with interviews from major figures we tell the story of how he helped to facilitate and achieve the end of a 50 year guerrilla conflict in Colombia. How he has tried to promote conflict prevention in Somalia and how he negotiates the release of hostages, often from the sidelines, away from the glare of the media.

The film, through Jordi Raich will also allow access to the International Red Cross in Geneva and on his last assignment in Mexico where the migrant and drug cartels are causing an enormous crisis in the Americas. The camera will follow him to his last post, his last assignment and it will be a reflection on what is achievable and how negotiations can work or be undermined.

The film will also show how being the negotiator has impacted on his life and his family. He will talk intimately on his hopes and beliefs, the low moments, the triumphs. All this set against a background where violent conflict holds sway over many parts of the world. 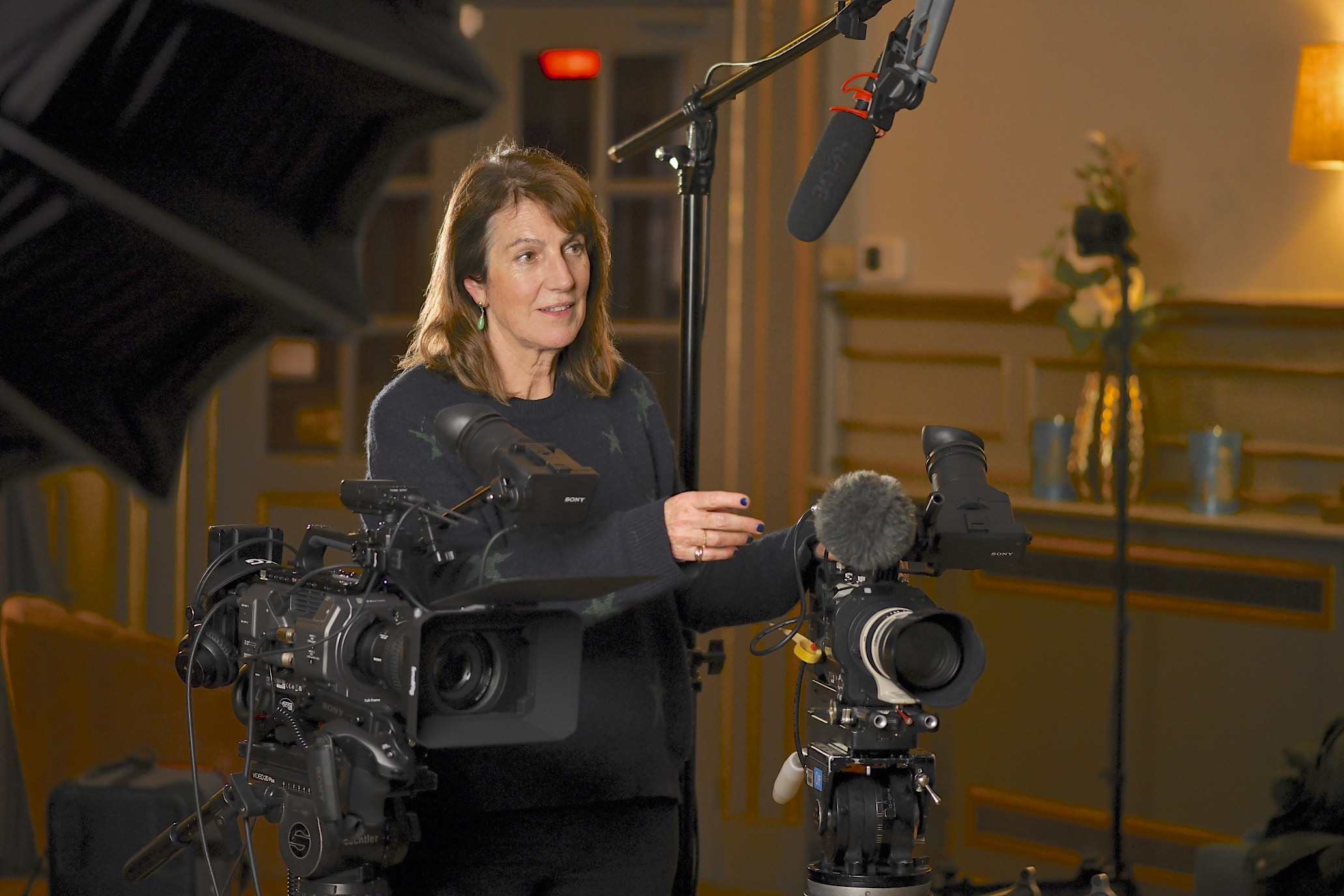 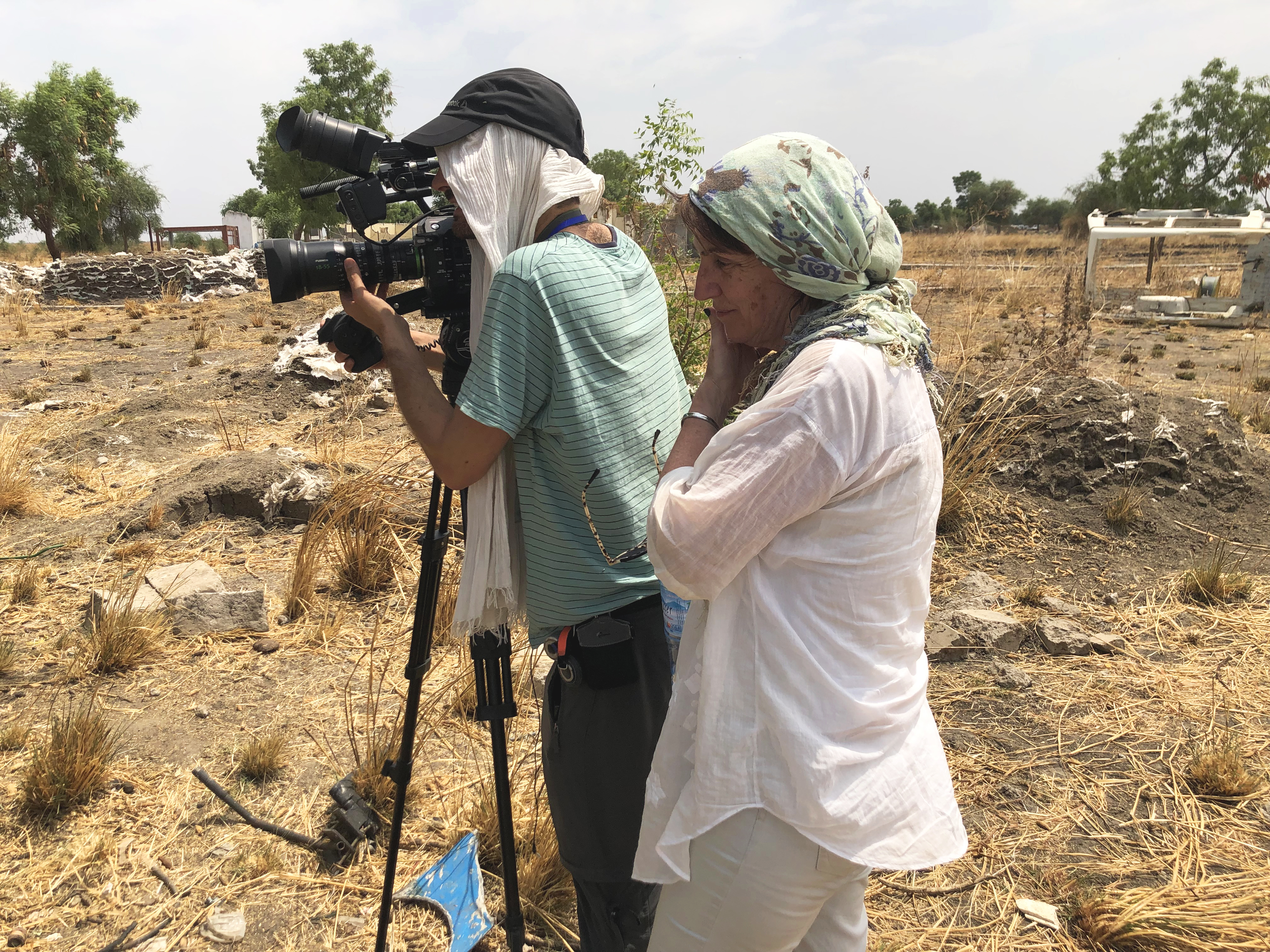 THE THEME AND THE INTENTION OF THE DIRECTOR

THE THEME AND THE INTENTION OF THE DIRECTOR

THE THEME AND THE INTENTION

The film shows how frequently in conflict situations (any kind of conflict) we are able to abandon our role, which prevents us from understanding or agreeing with the one we are facing and that we very often consider as our enemy.

This also leads to situations where the commodification of the human being reaches extremes, as in the endemic violence that is ravaging Mexico.

In this sense, the attitude of NGOs such as the ICRC is commendable; they do not take sides with any party, helping to resolve conflicts from the strictest neutrality, as in Norway, a country that has been striving for decades in these functions.

The presence of third parties acting as mediators can help us to overcome mistrust and fears and to rise above the situation in order to establish ad hoc agreements, but also to improve ourselves as individuals and to increase trust between groups. It is clear that this balance is still unstable, as we saw in the peace referendum in Colombia.

As the title of the film's opening and closing quote from Carl Gustav Jung indicates, our documentary explores how this conflict between misunderstanding and agreement is rooted in human nature, so strongly that it may be impossible to eradicate it. I consider that the title not only illustrates the thesis I am presenting but also offers a "code for reading" the film.

It is important to remember that the message we want to convey is positive, but not Manichean: our will (mine and that of the producers) is to transmit that the simple acceptance of this human condition (with all the contradictions, lights and shadows it implies) can make us better.

The discourse (in which we want to give voice to all parties), focuses especially on the

work of those people and institutions that are capable of taking distance, listening to everyone and looking for the common point of the problems. The task of negotiator is not an easy one, and it demands very high costs on a personal level for all those who, for whatever reason, have embarked on this professional and life journey.

The documentary is an invitation to get to know this human drama, and also to an intimate reflection of our own attitude on a day-to-day basis.

My intention is not only to depict a generally unknown reality (the very nature of the work requires maximum discretion), but also to have an impact on it, shaking the viewers, in the sense that they feel called to convert themselves into negotiators of their own lives.

As far as writing the treatment is concerned, the project proposes a multi-layered reading. It is not only a question of exposing the facts, nor of depicting or making visible a current event that is very often hidden from the eyes of the international community. (The so-called "invisible wars", or the acceptance as normality of conflicts that get bogged down in time).

I believe that a work should offer multiple readings, as layers that complement and enrich each other. For this reason, in addition to the documentary element, I will take care of another element of a more psychological and even mythical nature (with a point of view close to that of the Swiss psychologist to whom we are referring).

As I will detail later, my speech is based on a particular care of the editing, a moment when I could play with the audio and video so that a dialogue and a discussion could be established between them.

Testimony is important, but at the time of making a documentary, although it is necessary, it is also insufficient.

Hence the need to articulate a discourse and therefore the non-chronological order of events.

As I have already said, and which I am about to detail in the following paragraphs, the filmed material is the clay with which I will shape the final documentary, richer and more complex than the sum of its parts.

Final note on the point of view. I want to explain that although I know and use Joseph Campbell's theoretical apparatus, I do not intend to limit myself to it.

The model commonly called "the hero's journey" is insufficient for me to build this polyphony on conflict and negotiation. Limiting myself to this model could make me fall into hagiography. Nothing could be further from my goal. I was able to verify this in the documentation and pre-production phase of the documentary, the work of negotiation, although carried out by individuals, is ultimately a collective work. 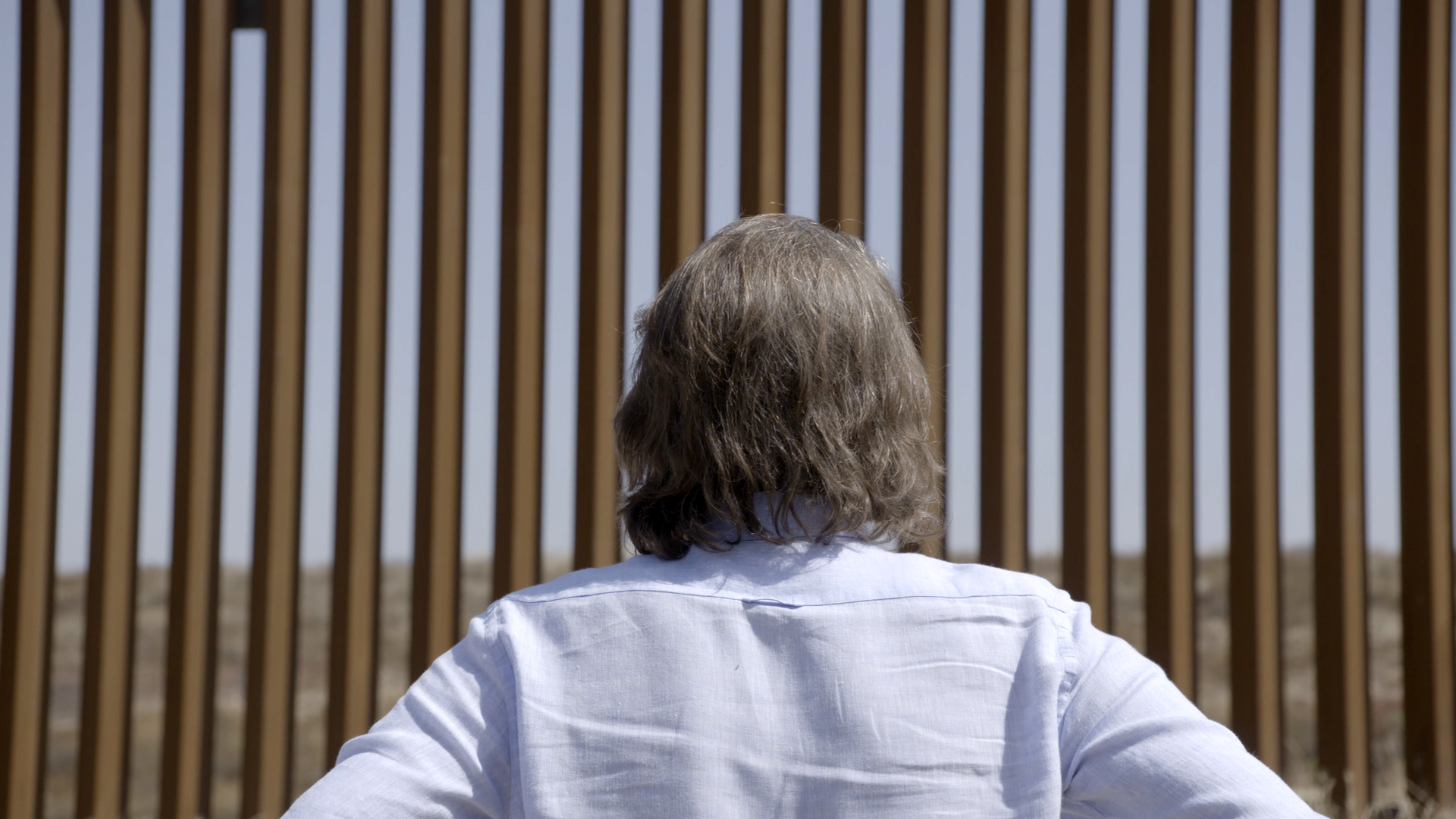 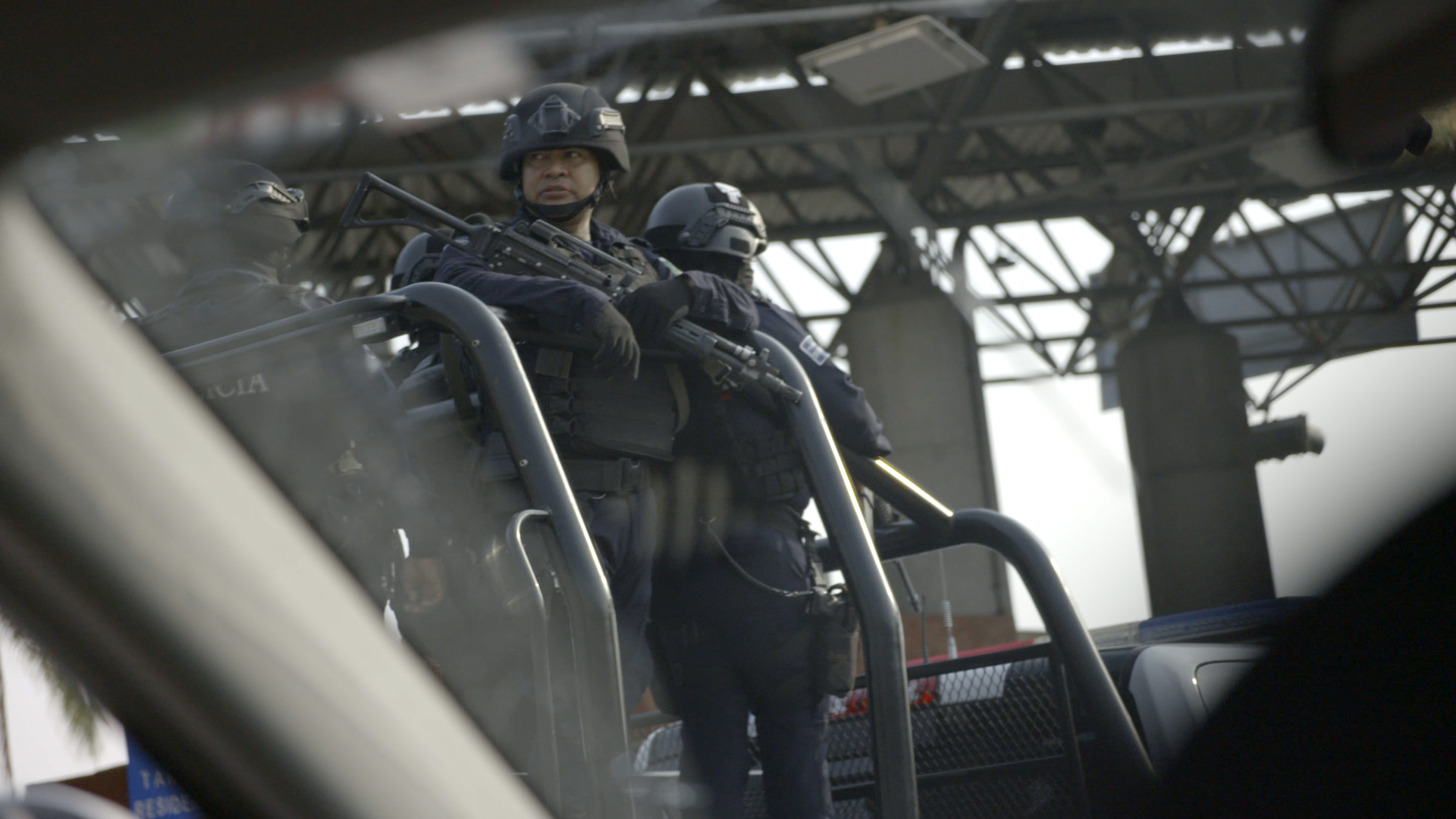 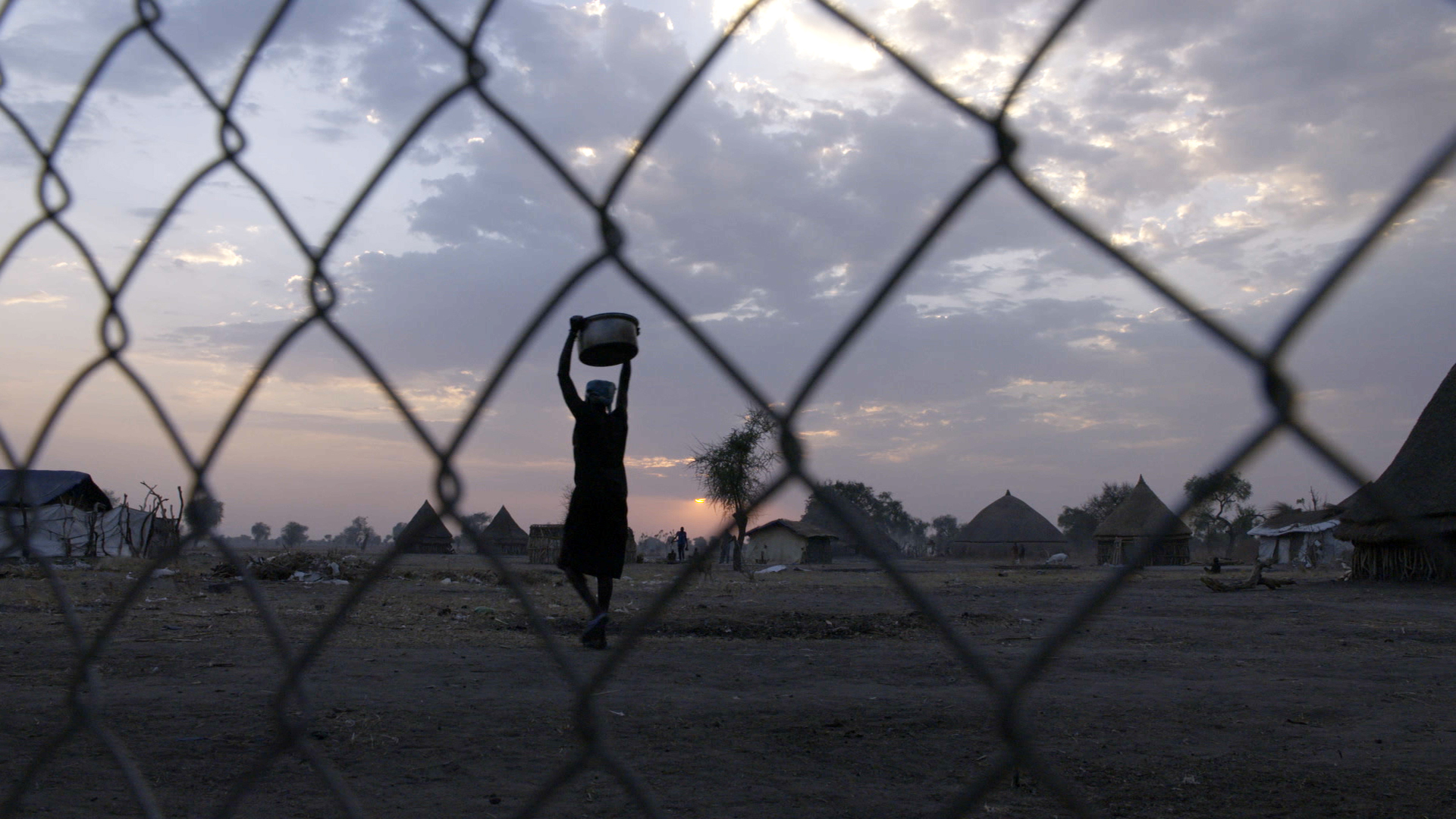 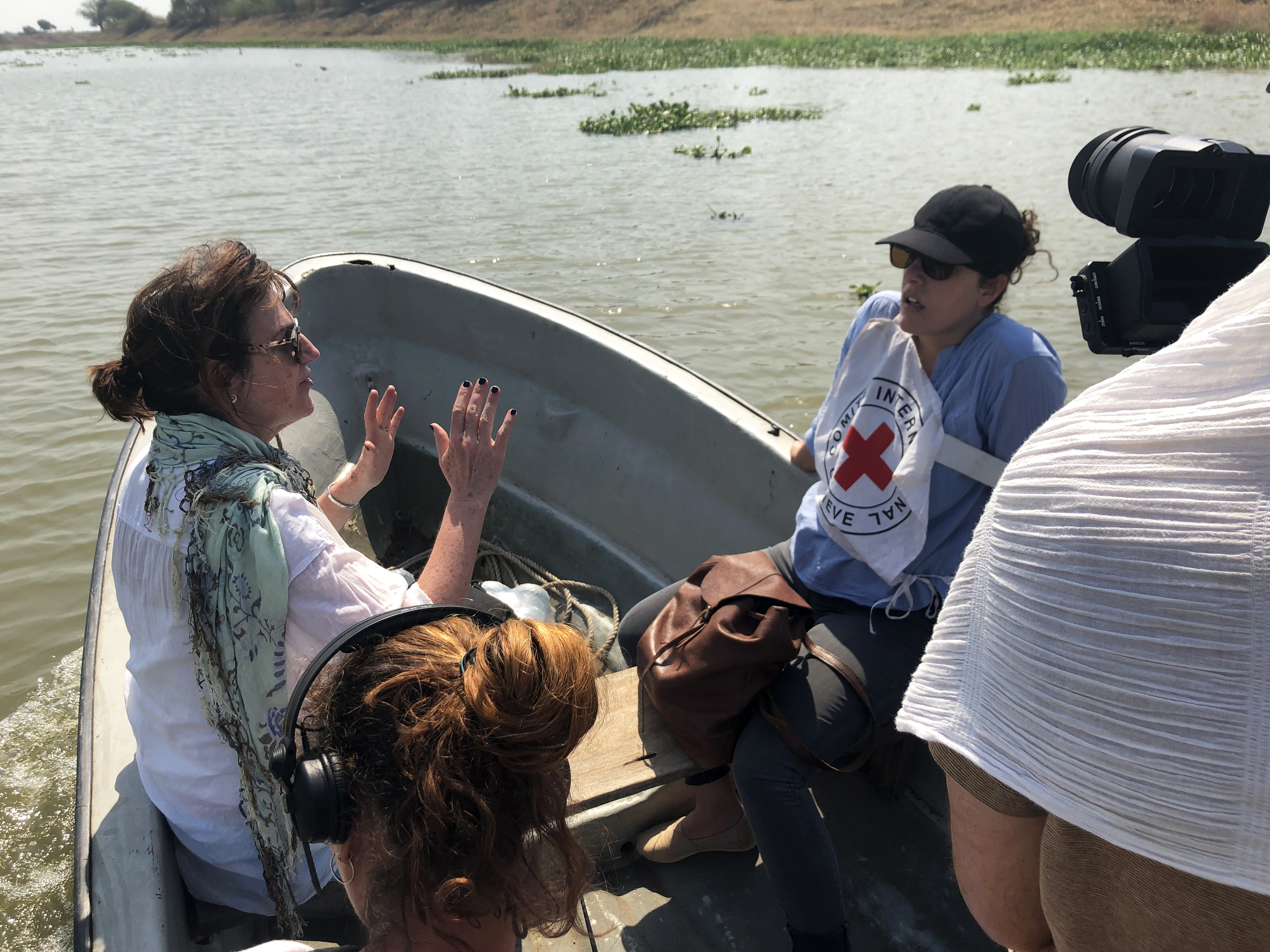 “The documentary is an invitation to get to know this human drama, and also to an intimate reflection of our own attitude on a day-to-day basis.”